A new kind of coding school / interview with Karin Künnapas 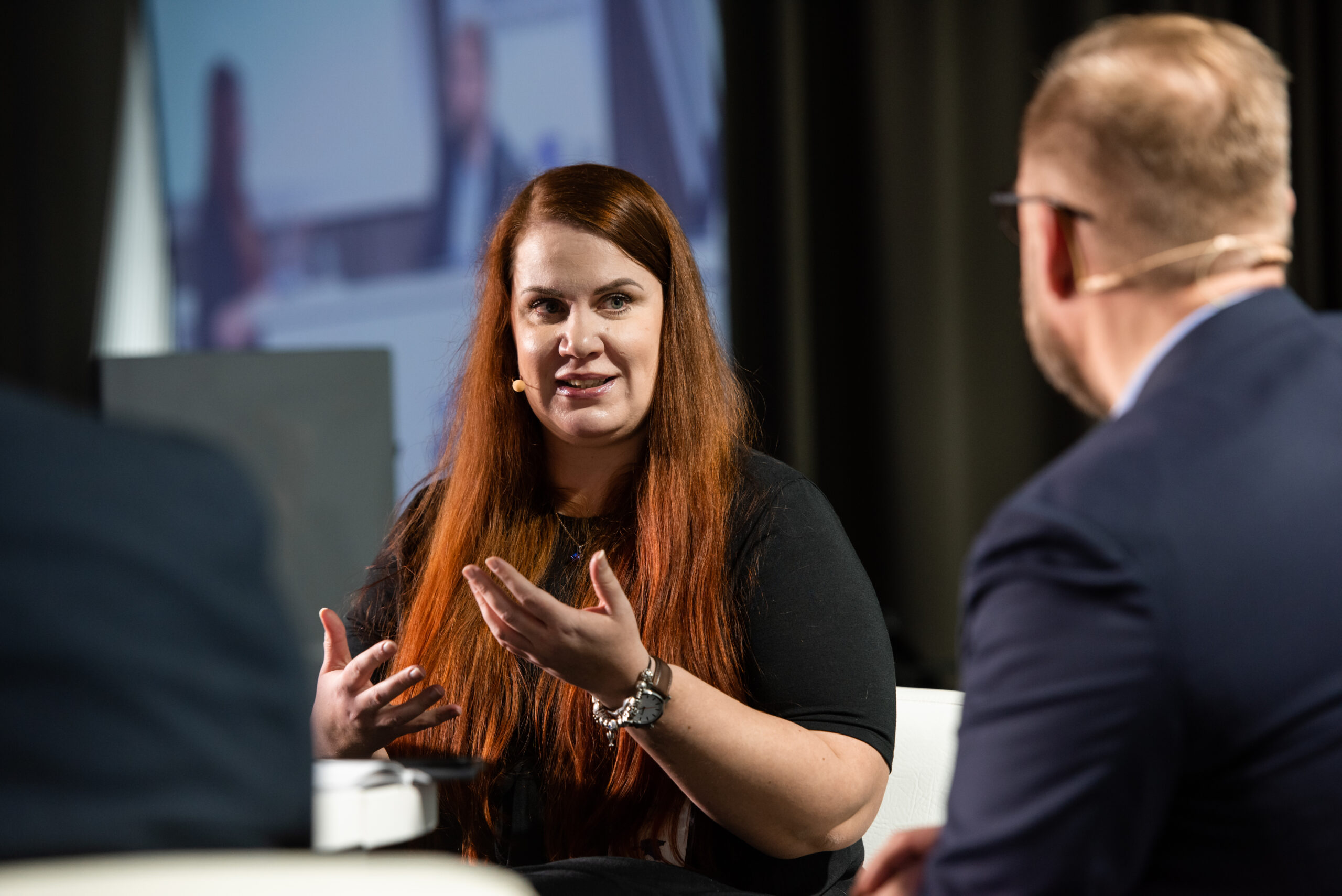 *The interview was conducted on January 2022

Could you explain kood/Jõhvi in a few sentences?

‘kood/Jõhvi is a new kind of programming school that was launched in the northeastern part of Estonia in 2021. It is based on a computer-guided peer-to-peer self-learning concept. This means that there are no classes, no teachers, and no tuition fees.’

‘To apply for the school, you have to be 18, and have basic education. After a successful application process a person can take part in the free two-year curriculum that will give them the skills to become a junior full stack developer.’

How did the idea for the project first come about?

‘The school was founded by eight Estonian entrepreneurs who are very well known in the startup scene. Two of them founded unicorns [a term for a privately owned startup valued at over $1 billion US], and the others too have done really amazing things in their professional career.’

‘What they saw was a huge lack of software engineers in Estonia and also the rest of the world. Instead of complaining, they decided that they should do something about it, and that’s how the idea of kood/Jõhvi came about.’

How many students do you have?

Were there any major challenges in the course of launching the project and organizing it?

‘In general we had a really positive reception, because there is not that much innovation that’s happening in education, and there are not that many new schools being opened up.’

‘But obviously, trying to explain to people that you can have a school without teachers and without a specific schedule and that you’re studying on computers can be a bit tricky – to make them understand that this is also a way that you can learn, and can actually become really good at something.’

‘Exactly. It doesn’t make sense to learn coding with a teacher in a classroom who writes code on the blackboard, because coding is something that you have to learn practically. Unless you write those lines of codes yourself, you will not understand it. And in our school programme, participants first of all have to write the code, but they then also have to be able to explain it to others.’

‘So, it’s not only about understanding but also about explaining it, and also reading other people’s code. There are multiple steps and it’s really similar to what they will do afterwards in the world of work. So in a way, they’re already learning how they will be working in the future.’

What is the average age of your applicants and of your students?

‘That was a bit surprising for us. We expected the average age to be around like 21-22. It is actually 27. The oldest person who applied was 77, while the oldest we accepted was 62.’

‘We have people from 18 to 62 and we have people with really different backgrounds. Some come straight from high school, but we have people who have master degrees, who have been working as lawyers and so on. And now they are together there learning to code which I think is an additional benefit for the students, because they get to work in such a diverse environment, which helps them a lot to learn how to work with different people.’

How has the public responded to the project?

‘Obviously, there are people who were a bit sceptical about it, especially because the school is in the northeastern part of Estonia that is historically more Russian-speaking. A lot of young people are leaving that region because there are not that many new opportunities. There are not that many educational opportunities. So, in that sense it was welcomed really fondly that we went to that region. Local government and local businesspeople are really positive, and have really welcomed us there.’

‘It’s good to see the effect that we have on the region. The town Jõhvi and the whole region has been in the media in a much more positive light. Quite often when they talk about that region, it’s because of the oil shale mining, and other old industries. But there’s actually a lot of positive things happening there. It has amazing nature, it has really amazing people, and we need to show it in a more positive way than it sometimes is.’

What is the most important lesson you learned during the project?

‘I think the most important thing was having the right team. I’m one of the co-directors and we actually have two directors in the school, which is not that common. Elle-Mari and I had been working for three years together beforehand, so we knew that we work well together, we are good at sharing responsibilities.’

‘Launching this kind of school is a completely new thing, it has never been done in Estonia before. It’s a really huge project, so we decided to work together, and I think that was really the right decision for us, because that helped us to kickstart really quickly. Within less than a year, we actually launched the school. So, I think it is all about the people. In the team, the founders are also really hands-on. And also, when it comes to selecting the students, I think we have a really diverse group of students, which has a really positive effect on the school.’

What would you say to someone who wants to start a similar project?

‘You need to get the private sector involved. You need to have the companies behind the school who believe in what you’re teaching, and who are willing to hire the people who graduate. Especially because of its new methodology, it’s really important that the people who come to the school know that once they graduate, their education will be valued, and they have good jobs waiting for them.’

The original interview was published on the Innovation in Politics institute webpage.